Is Bujuuko Foundation a Faith-Based Organization? 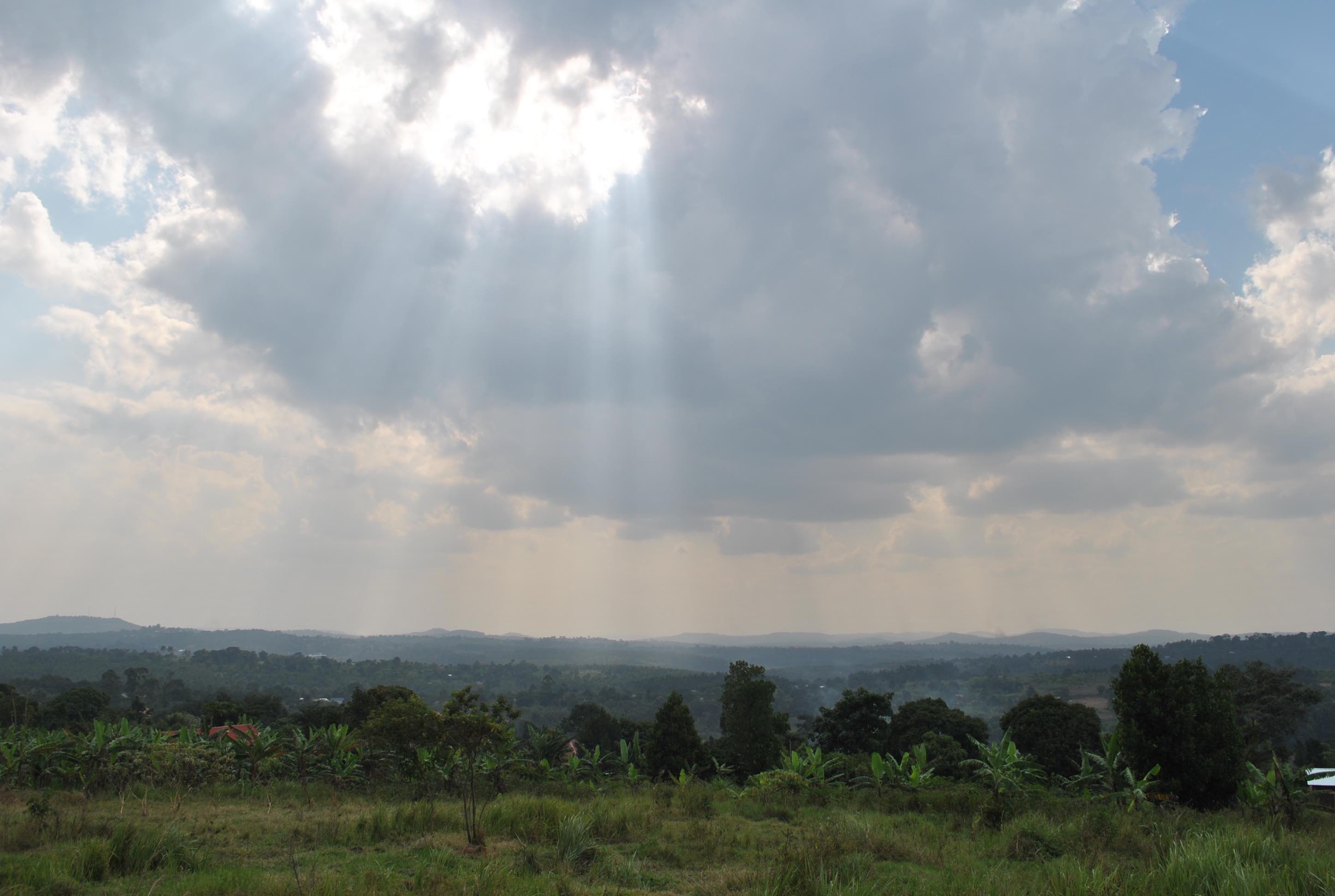 You may be reading this because you are involved with missions or ministry to the poor in your church, mosque or synagogue. And if you are, you may be wondering:

Is Bujuuko Foundation a faith-based organization?

The simple answer to this question is no. Bujuuko Foundation is not affiliated with any religious group.

We partner with public, secular universities such as West Virginia University in the United States and Makerere University in Uganda. Our mission and our programs do not include religious propagation. We welcome everyone who wishes to help, including people of different faiths and people who do not ascribe to any faith tradition.

But simple answer can sometimes be a little simplistic. Although Bujuuko Foundation has no formal religious affiliation, our founding board members are all people of faith, and our faith guides our desire to be of service.

The founding board of Bujuuko Foundation includes Christians and Muslims. In this way, we look very much like the students we serve at Bujuuko High School and like Uganda as a whole: In 2014, 84.5% of Ugandans described themselves as Christian and 13.7% identified as Muslim.

In Uganda, faith is a way of life. While people vary in their level of religious observance, few people define themselves as non-believers.

Most of the time, Ugandan Christians and Muslims co-exist with little friction. One friend, who was raised in the household of his Christian aunt and Muslim uncle, told me that people of the same tribe chose a few generations ago between Islam and Christianity, but tribal identity remained stronger than religious difference.

This friend, Robert Katende, has gained fame for his program teaching chess (as a metaphor for life) to poor kids from the slums of Katwe. While Robert is a minister and his program is a Christian outreach, he includes children of all faiths and sees no more conflict in mentoring devout Muslims than in mentoring committed Christians.

A Faith Journey to Bujuuko

For me, the seeds for Bujuuko Foundation were planted during a Lenten Mass I attended at WVU in the spring of 2015. In his homily, the pastor urged us not to just give up chocolate or beer for Lent like we usually do, but to deepen our commitments to prayer, fasting, and almsgiving in preparation for Easter.

This homily got me thinking. I could certainly deepen my commitment to almsgiving. I realized that the amount of money I could donate might make a difference to some small service organization – perhaps one where need was the greatest and money would go the furthest, like in a developing country. How would I identify such a group?

I thought immediately of my friend Job. Job was a colleague in another department at WVU and I knew he hailed from Uganda. We had chatted about his upbringing and his ties to his homeland, and I knew he was a person of faith and committed to service.

I called Job and told him about my desire to give. I was thinking there might be a small organization in Africa that could really benefit from my donation – maybe a school. Did he know of anyone?

That’s when Job told me that he and his friends supported a school for low income kids in Uganda called Bujuuko High School.

Job and his friend Sadhat had been helping Bujuuko with the donations they could manage to send home from their work as graduate students and postdoctoral fellows in the United States.

Job, a Christian, and Sadhat, a Muslim, have been close friends since high school. They pray together, serve at each other’s weddings, attend each other’s religious celebrations, and work together to support kids who are as poor and as gifted and as determined as they once were.

Job and Sadhat were happy I wanted to contribute – but then they asked me to go one better. They asked if I would help them find ways to do more for Bujuuko. In that first Skype call we decided to form Bujuuko Foundation.

What Are Faith-Based Organizations?

Maybe we should back up and answer a question: What exactly is a “faith-based organization,” anyway?

In 2006, nearly half of religious organizations held meetings to consider making service trips abroad, according to a study sampling all U.S. religious congregations.

President Obama changed the program under the Office of Faith-Based and Neighborhood Partnerships, which helped to link both faith-based and secular aid organizations with relevant government agencies to provide services. (The office also notified organizations of available grants.)

How Much Aid Do Faith-Based Organizations Provide?

Not much academic research has been done to determine the volume of foreign aid delivered by faith-based NGOs, but the data that’s available suggests it’s a lot.

Thousands of Americans – mostly around college age or retirement age, and mostly from higher-earning households – engage in international social and economic development each year. A 2013 study from Washington University in St. Louis found that 800,000 to 1.1 million people in the U.S. reported volunteering internationally. Nearly half (45%) of those volunteering abroad worked with a religious organization.

For Job, Sadhat, and me, our faith is a motivating force in our lives. Our faith motivates us to give to others in need and to believe that people and communities can be changed.

Faithful belief in the power of giving and the possibility of delivery from difficult circumstances was fundamental to each of our decisions to work through Bujuuko Foundation. Collectively, though, we do not describe our work in the same terms as faith-based organizations. This comes from our respect for one another, and for all the students we serve, as people with distinct religious views.

Ultimately, we each find that our faith is broad enough to encompass cooperation with others who share our desire to give and to create opportunity for others, as others have done for us.